Being your best self through Martial Arts Fitness!

High quality fitness device, designed by a Martial Artist, that allows you to train anytime and most anywhere! Offered exclusively through Living Dojo!

A simple definition of ‘Dojo’ is ‘a place to practice’ the way. The name ‘Living Dojo’ is the acknowledgment of decades of personal study & practice, with many respected master teachers of diverse living traditions. It is the recognition that the place to practice any personal art or endeavor is wherever you are in that moment, therefore the practice is a living engagement.

And so for us “Living Dojo” encompasses the understanding that we are actually living the practice in every moment, in the dojo, in the studio, in the office, in the park, in the wilderness, in the family, in each breath. Living Dojo reminds us to be in the moment, encourages us to be present, as much as we can be, and to live that what has meaning to us personally.

Living Dojo has had the honor and pleasure of hosting classes, camps, workshops and gatherings to support a more resilient community through martial arts, fitness, proactive self defense, meditation, earth care and much more, for over fifteen years. And now, we are also happy to provide the Portable Martial Arts Trainer for your personal home fitness training. 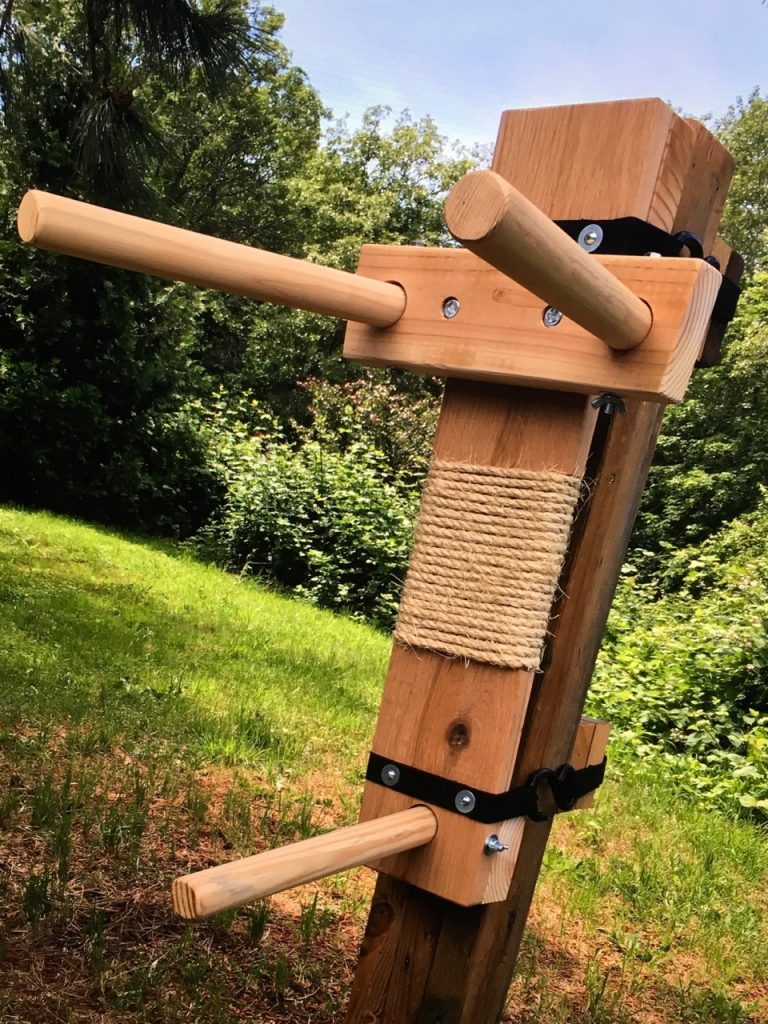 “I recently invested in the Portable Martial Arts Trainer….I have seen cheaper versions which never quite matched up to my expectation. The Living Dojo Trainer is an excellent value, highly functional, sturdy, portable, and adjustable. I give it 5 stars.”

See Our Reviews On:

Van Fleming has had a deep respect and passion for the martial arts since childhood. His interest led to 40 years (and counting) of study and practice of many traditional forms, beginning with Tae Kwon Do Ji Do Kwan, Hap Ki Do, Kung Fu, Grappling, Wing Chun, Aikido, Tai Chi, Krav Maga, Jeet Kune Do and more.

His study and practice of martial arts was a sanctuary from daily high school pressures, anxiety, depression and the violent threats that were common at his school and neighborhoods. Other teens were becoming interested in self-defense and soon he began to hold small group and private trainings in his basement dojo.

He also had a fascination with traditional and non-traditional training equipment. He began to make his own, from beans in buckets to condition his hands to large wooden ‘dummies’ made with heavy railroad ties, double ended speed bags made with rubber balls or tennis balls, multi-armed spinning mook jong, stretching machines & weapons of various design. He continued to study on his own, some of his most crucial role models have been Bruce Lee- Jeet Kune Do, Stephen K. Hayes- Ninjutsu, Jackie Chan- Kung Fu, Dan Inosanto- Philippine fighting arts, ……..

While living in San Francisco in the early 1990s, he served as a Guardian Angel and taught self-defense courses. Several years later, he served as team leader for Public Eye, a community safety group in Santa Fe, N.M. and for the next decade he continued to teach private and small group self defense sessions, as well as maintain regular practice of Tai Chi. In 1998 Van and his wife, Kathleen, moved to Hawaii. They continued to learn and teach practices including Reiki, Tai Chi, Meditation and Nutrition.

Shortly after moving to Southern Oregon in 2003, they founded Living Dojo. For the past 15 years Living Dojo has enjoyed hosting ‘Peaceful Dragon Camps’ for youth, as well as Martial Arts Fitness classes and proactive self-defense workshops.

In addition, Van has designed a patent-pending portable martial art training device, the Portable Martial Arts Trainer (P.M.A.T.). It’s simple, portable design supports personal training anytime and almost anywhere. It can be attached to heavy bags, B.O.B., posts, fences, trees, basketball poles, etc. adding dimension to any martial art training system. He continues to share his knowledge and enthusiasm for the martial arts in his community and the world with classes and products to inspire others to get involved in the martial arts. 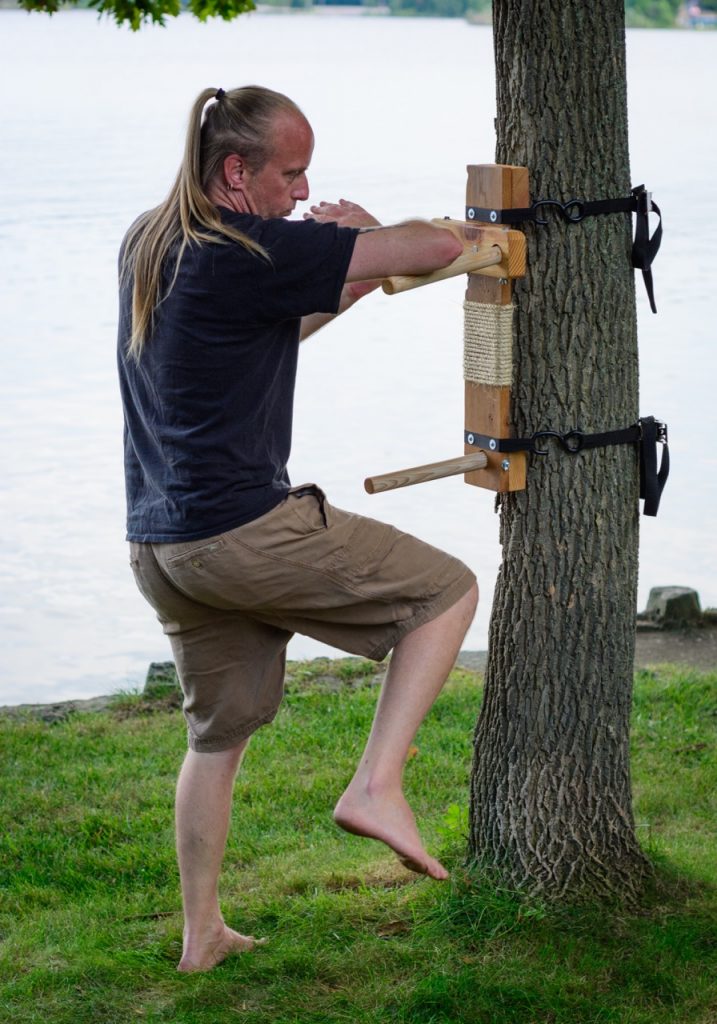 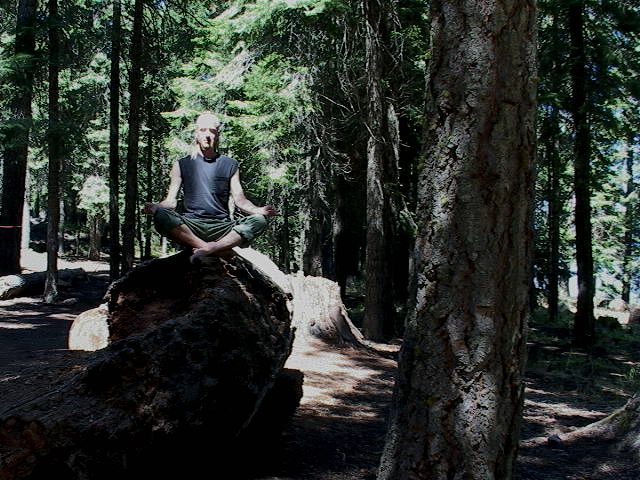