Van Fleming has had a deep respect and passion for the martial arts since childhood. His interest led to 40 years (and counting) of study and practice of many traditional forms, beginning with Tae Kwon Do Ji Do Kwan, Hap Ki Do, Kung Fu, Grappling, Wing Chun, Aikido, Tai Chi, Krav Maga, Jeet Kune Do and more.

His study and practice of martial arts was a sanctuary from daily high school pressures, anxiety, depression and the violent threats that were common at his school and neighborhoods. Other teens were becoming interested in self-defense and soon he began to hold small group and private trainings in his basement dojo.

Van also had a fascination with traditional and non-traditional training equipment. He began to make his own, from beans in buckets to condition his hands, to large wooden ‘dummies’ made with heavy railroad ties, double ended speed bags made with rubber balls or tennis balls, multi-armed spinning mook jong, stretching machines & weapons of various design. He continued to study on his own, some of his most crucial role models have been Bruce Lee- Jeet Kune Do, Stephen K. Hayes- Ninjutsu, Jackie Chan- Kung Fu, Dan Inosanto- Philippine fighting arts, as well as many more masters along the way.

While living in San Francisco in the early 1990s, Van served as a Guardian Angel and taught self-defense courses. Several years later, he served as team leader for Public Eye, a community safety group in Santa Fe, N.M. and for the next decade he continued to teach private and small group self defense sessions, as well as maintain regular practice of Tai Chi. In 1998 Van and his wife, Kathleen, moved to Hawaii where they continued to learn and teach.

Currently they are enjoying sharing their knowledge and enthusiasm for the martial arts in the community and the world with classes, videos and products to inspire others to get involved in the martial arts. 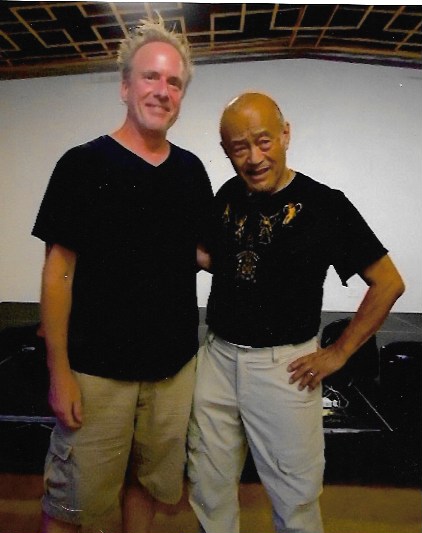 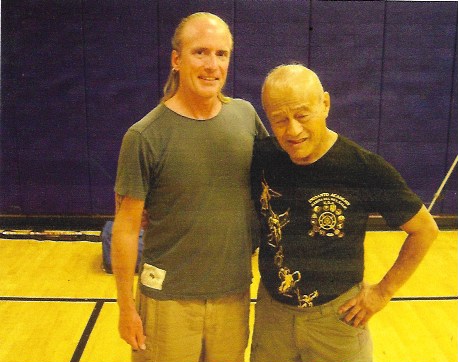